Australia's My Health Record Act to be Amended for Privacy Reasons 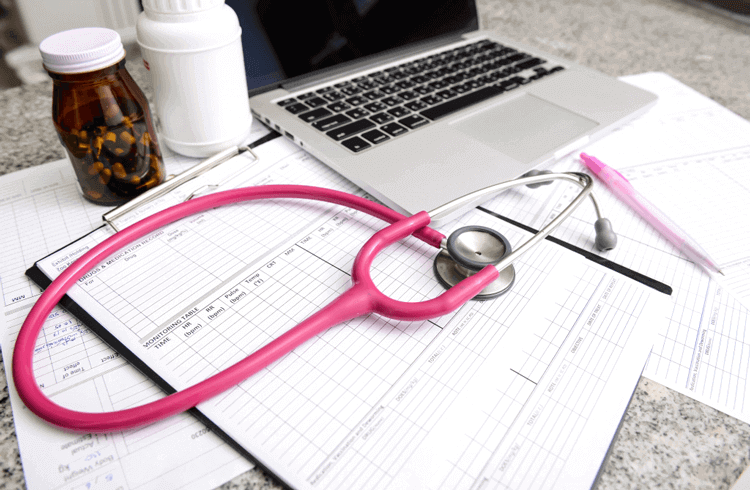 The Australian Government is in the process of transforming its My Health Record initiative from an opt-in to an opt-out one. Initially, the Australian Digital Health Agency had given people until mid- October to opt out before an account would be automatically made for them, but heavy backlash has prompted the Federal Government to amend the My Health Record Legislation and introduce stricter and more detailed regulations regarding patient records.

Resistance to the initiative came from members of the public and general practitioners alike. Consequently, after meeting with the Australian Medical Association (AMA) and the Royal Australian College of General Practitioners (RACGP), Health Minister, Greg Hunt, announced the legislation amendments. RACGP president-elect, Dr. Harry Nespolon said, "When a patient steps into the office of one of our GPs, we want them to know that their health information is private and protected."

The most significant change restricts the police and other government agencies from accessing patient records without a warrant. While the Australian Digital Health Agency has stated that it would not reveal records without a court order, its promise was not backed by legislation. The new amendments will ensure that law enforcement and other government agencies are governed by the law, with Hunt, saying "This change to the My Health Record Act will therefore remove any ambiguity on this matter."

The opt-out period has been extended until November 12. However, in the event that an individual fails to withdraw in time, they will still be able to permanently delete their health records even after the opt-out period is over. Until now, when a person opts-out, their records will simply be cancelled and taken offline, but will remain in the My Health Record system. The changes give individuals more control over their records, allowing them to rest assured that if they choose to delete their data, it will be removed completely from the system, minimizing the chances of it being illicitly accessed.