4 Cybersecurity Trends to Watch in 2018 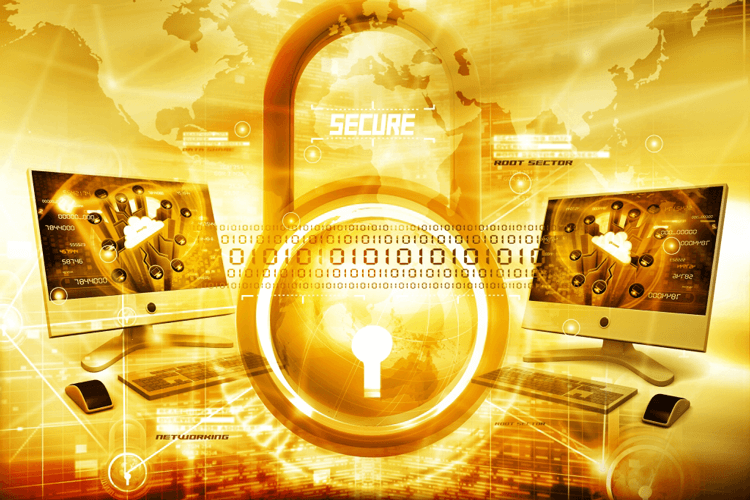 In spite of the growing cybersecurity awareness across most organisations, 2017 presented us with some of the worst international cyber attacks to date, affecting even some of the greatest corporations. Consequently, it is expected that CIOs and security professionals alike will begin to proactively develop more reformed approaches to cybersecurity within their organisations. Below is a list of some of the predicted security trends for 2018: