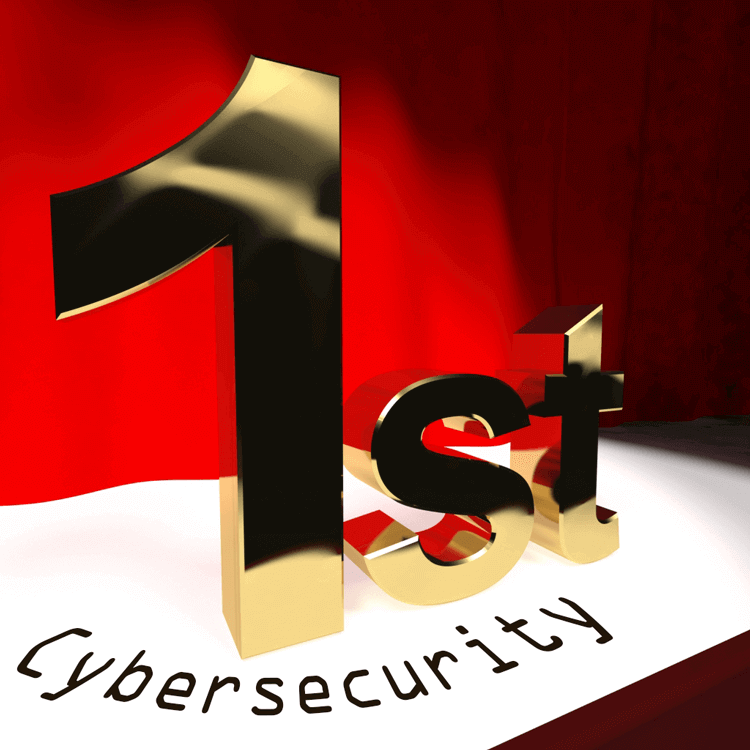 Issues regarding cybersecurity can not be handled alone. In early February, Australia and Indonesia agreed to team up in their fight against online terrorism and transnational crimes, while meeting in Jakarta.

According to a recent Jakarta Post article, the two countries were involved in the third ministerial council meeting on security and law when this particular agreement was reached. The regional proximity between both countries is said to have played an integral role in the cybersecurity arrangement made. This council meeting covered a wide range of topics including deradicalisation and cyber intrusion, as well as identifying and deterring those who fund terrorism online.

Australia's Attorney General, George Brandis, led his country's representation at this meeting and noted that this was the first time cybersecurity was discussed at the event. The reason for its introduction into discussions was due to a spike in cybersecurity threats against both countries. As a part of the new agreement between these two countries, Edi Yusup, Indonesia's Foreign Ministry Director, confirmed that constituents from his country will attend a cybersecurity workshop in Australia in the coming months. Yusup claims, "The workshop in Australia will be an opportunity to learn how the country develops cyber-security policies and strategies".

Perhaps the largest part of the agreement between both countries is one that is yet to be fully unveiled. The Australian Transaction Reports and Analysis Centre (AUSTRAC) and its Indonesian equivalent announced that they would launch a new combined project later this year to strengthen Indonesia's ability to deal with the growing number of online threats being received. The main focus will be centred on cutting off the transfer of specific financial transactions that are completed online, and subsequently used to fund illegal activity, such as terrorism and other criminal behavior between borders.

Security of any kind cannot be achieved alone. Whether it be protecting your personal computer, or an entire nation, there often times needs to be several pieces working seamlessly together to attain total protection. Even so, many users would argue that total protection can never be attained. When online, the world can seem borderless, and with cyber threats able to cross international borders, it is reassuring to witness the collaboration of countries such as Australia and Indonesia for the purpose of cyber safety.